I was born in Sicily in 1993, the place where I decided to live after having moved several times.

I graduated in Messina in Languages, foreign literatures and linguistic mediation and then in Modena in Languages for communication in international enterprises and organizations; it was February 2018 and it was the end of my university career, with the highest marks.

Over the years, I had the possibility to study and work abroad, to practice languages and to know new cultures, looking at the world in a different way. I lived in Spain for 6 months, in Poland for 6 months and in Malta for 2 months.

The way in which I now look at the place where I live was shaped by my experiences abroad: the desire to improve, be part of the growth of the territory, the desire to promote it all over world go hand in hand with the one of being intercultural and international.

LAB is the representation of this two feelings. 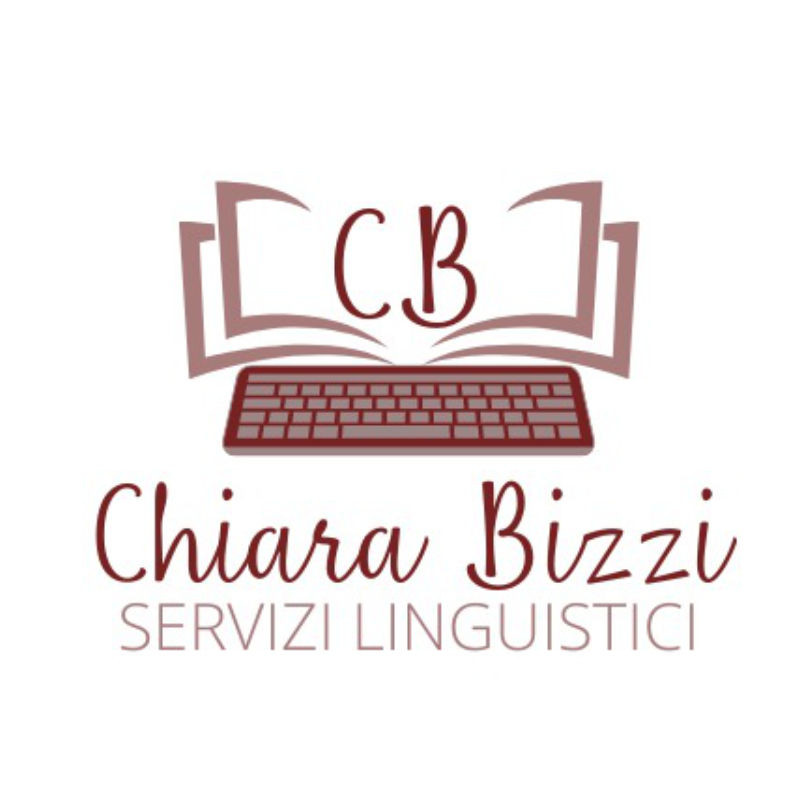 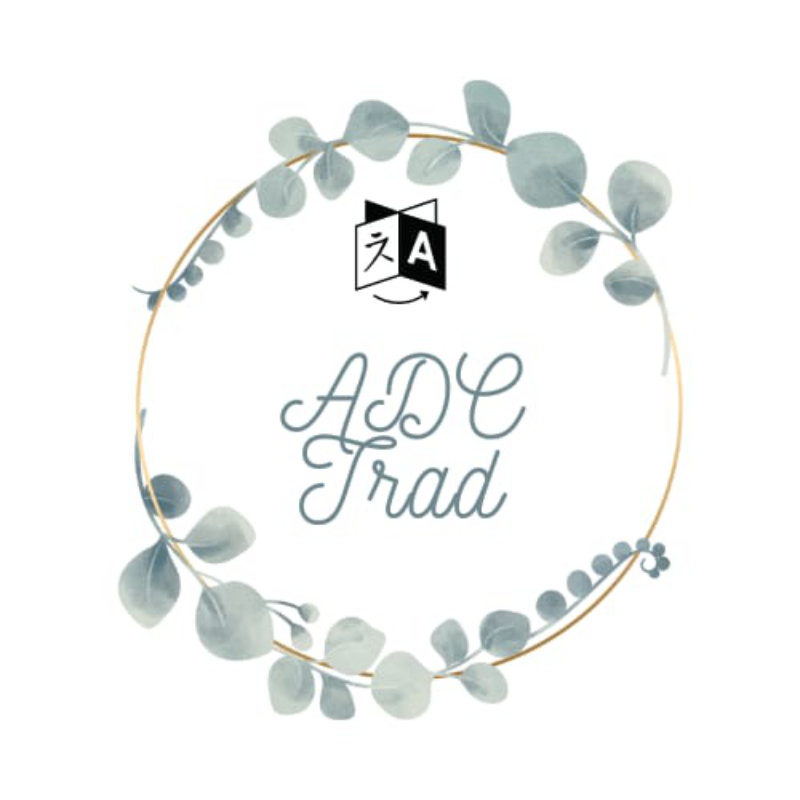